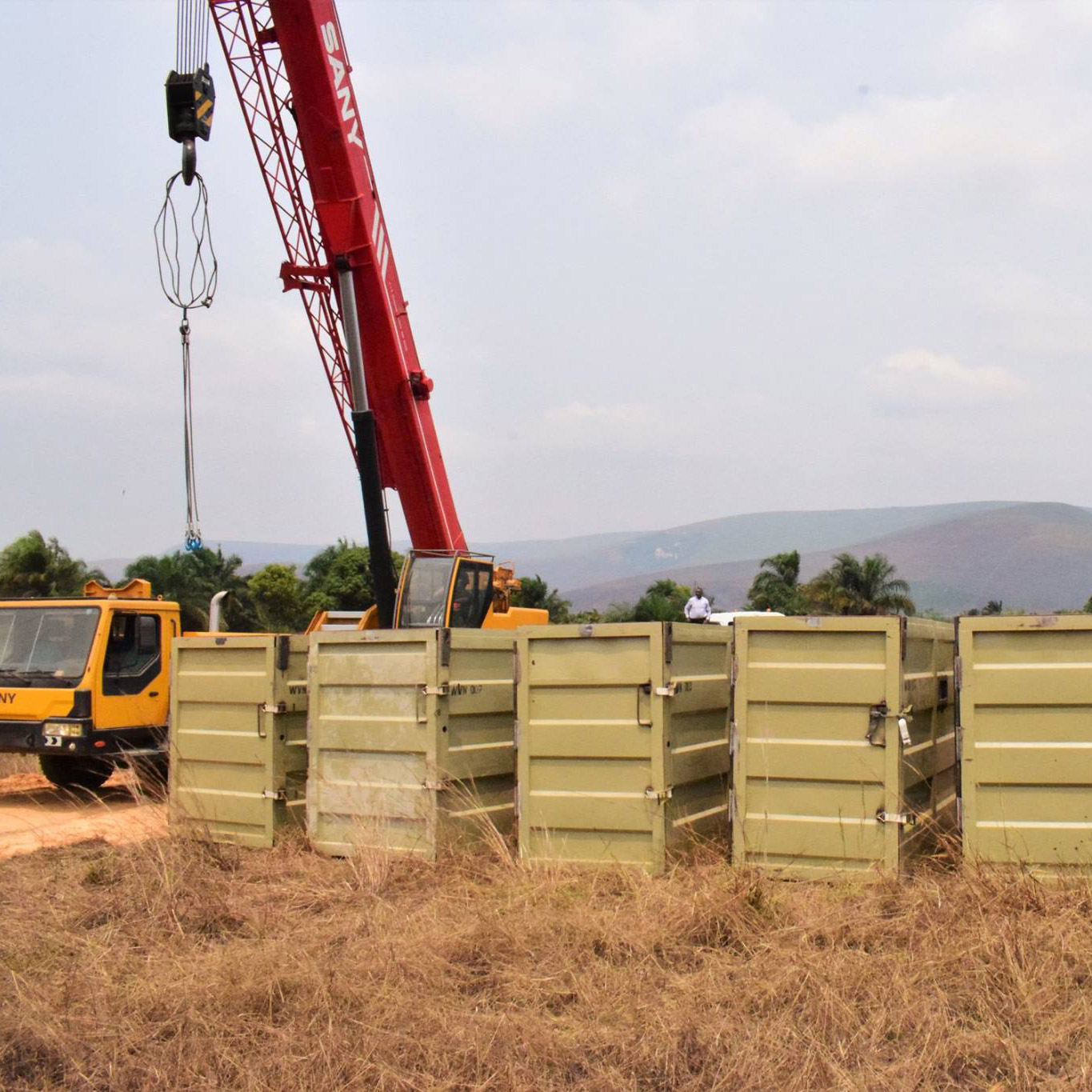 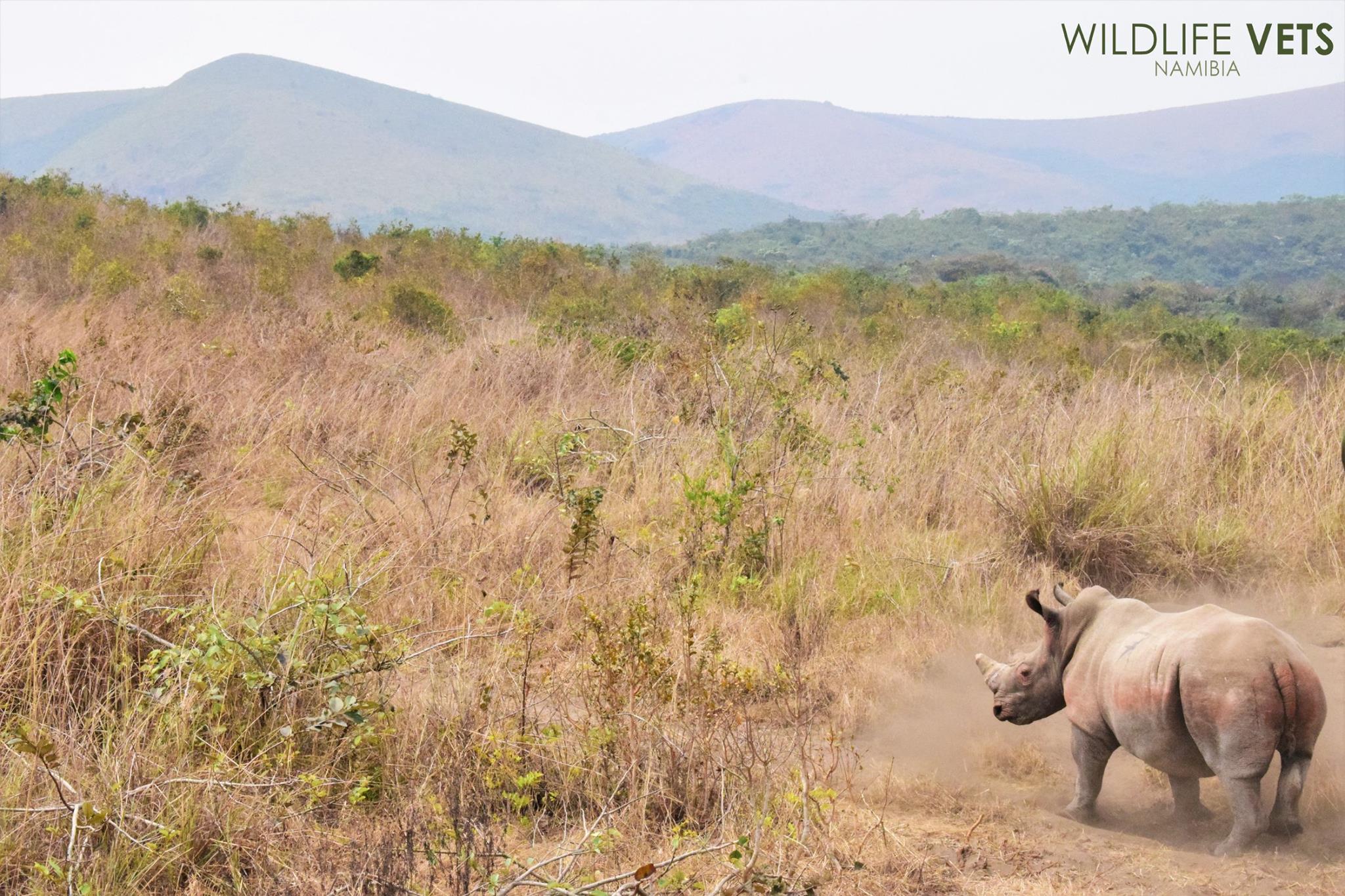 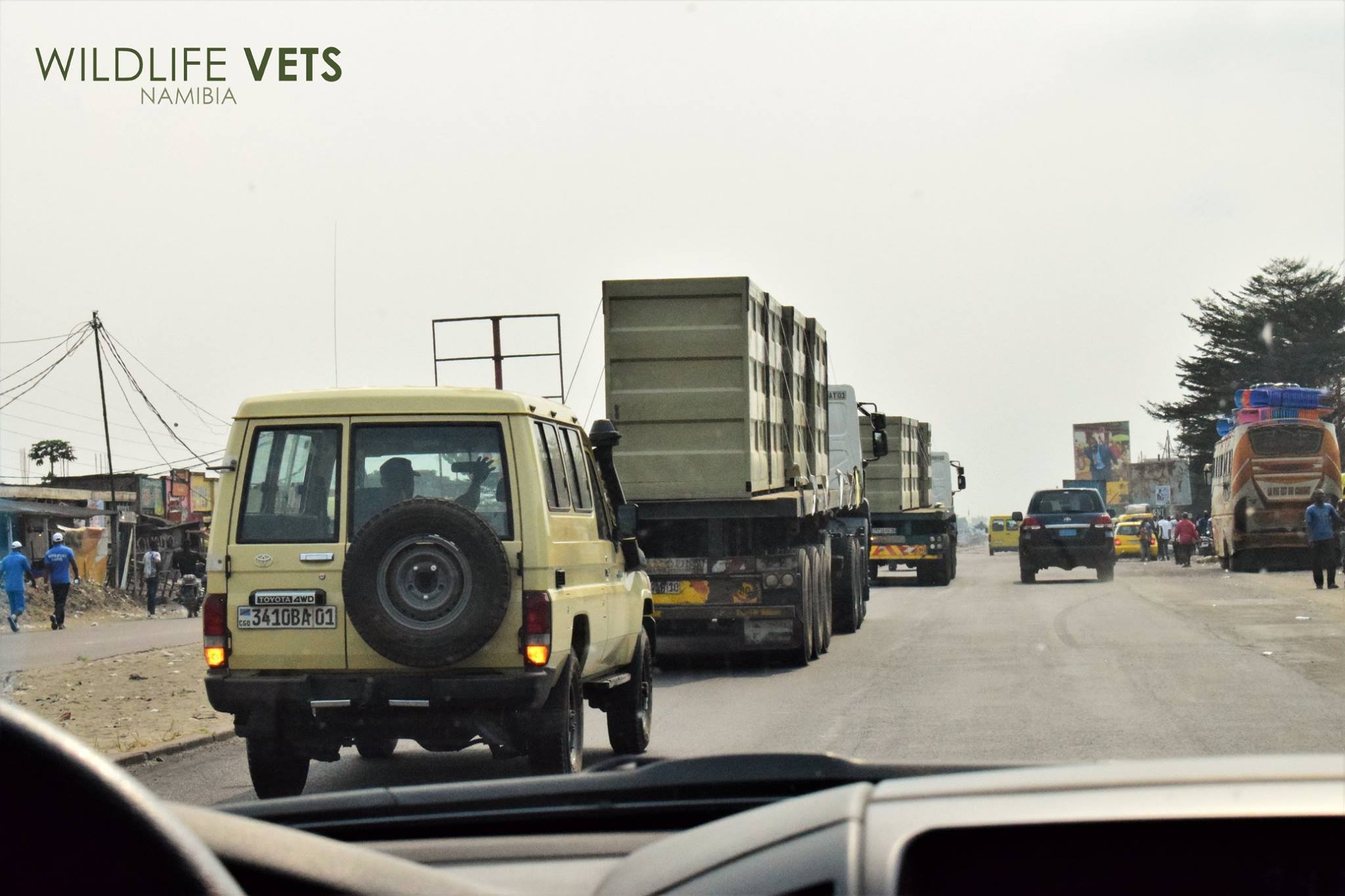 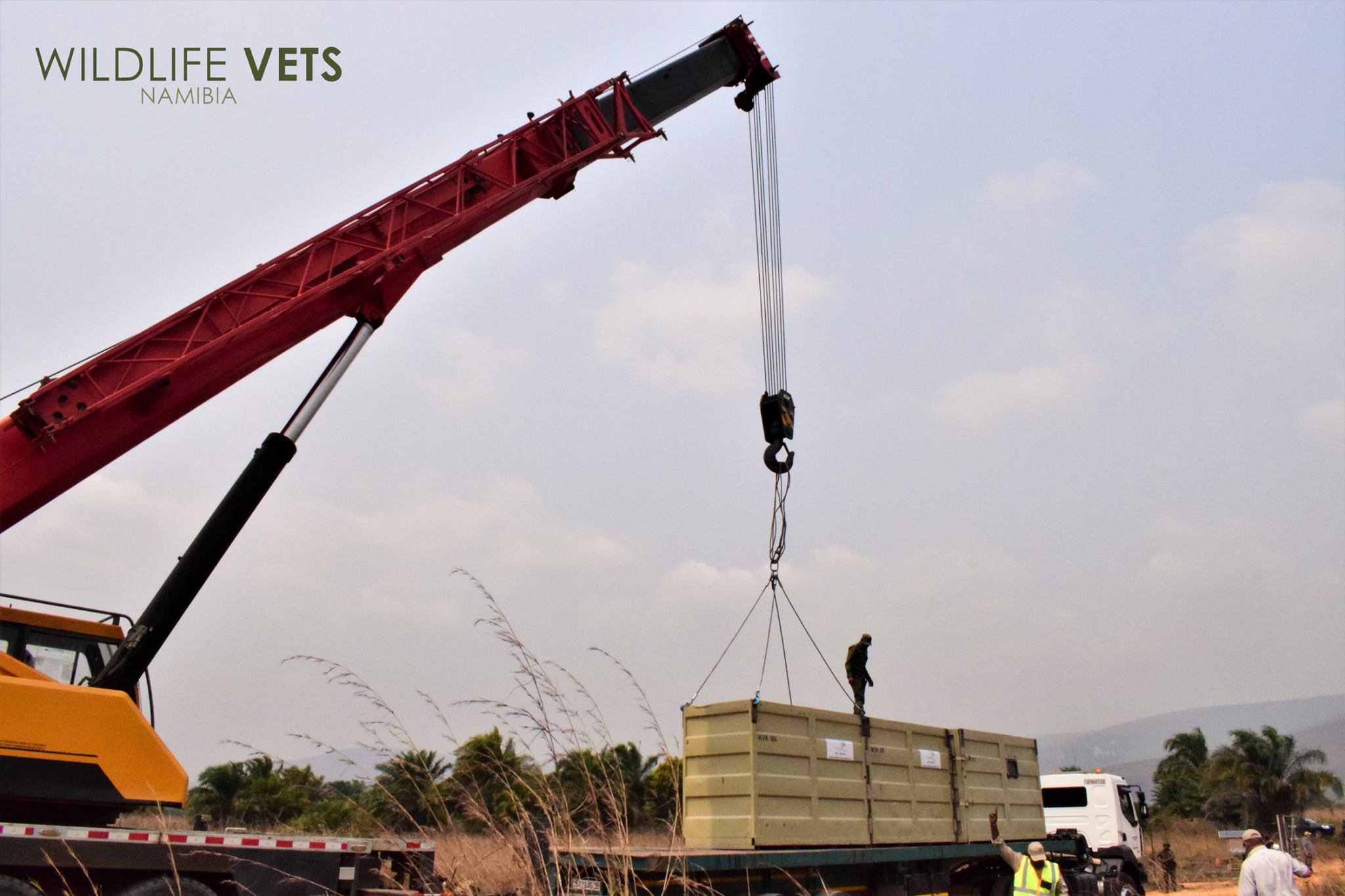 Once all the rhinos were offloaded from the plane, we drove to the reserve. Now the best part of this whole operation was about to begin! The crates with the rhinos were offloaded from the flatbed trucks and positioned in a row. We opened the crates one by one. Rhinos can be quite reluctant to leave the crate, but all of them got out very quickly. What an amazing sight it was to see them run off into their new home. The grass is plentiful, so we are sure the rhinos will enjoy their new home very much! The reserve has set up a professional surveillance system with APU teams; the rhinos are well-protected. We are so proud to be part of this successful re-introduction project, and we thank all those involved for all their effort. A special thanks goes out to members of the reserve, and The Rhino Momma Project who aims to repopulate rhinos throughout Africa.